As expected recreational sea anglers are being hit hard with the formal publication of EU Regulation 2018/120. While the commercial sector have had their quotas reduced the recreational sea angler is not permitted to retain any bass caught in ICES divisions 4b, 4c, 7a to 7k (see map below). A catch and release fishery is permitted in theses areas. The anglers further south fishing in in ICES divisions 8a and 8b have had their catches limited to three per day.

The north and west coasts of Scotland are free from restrictions.

These measures are likely to have a knock on effect on the tackle trade as well as hurting charter boats and the bass guiding service sector.

One shocking revelation in the Regulations is that ICES are of the opinion that in 2016 the recreational angling sector was responsible for a higher rate of mortality than the commercial fishing. I for one find that very hard to believe and would be interested to know where the scientists obtained their data.

Recreational fishing mortality on the Northern stock is now considered to be far more significant than previously calculated and is estimated to have exceeded that from commercial sources in 2016. That also includes post-release sources of mortality. 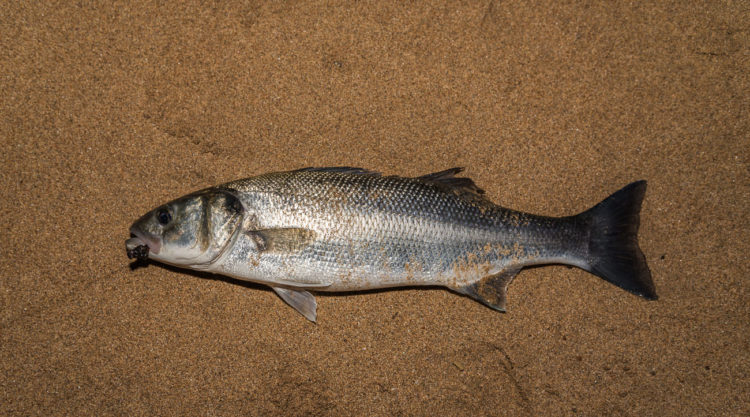